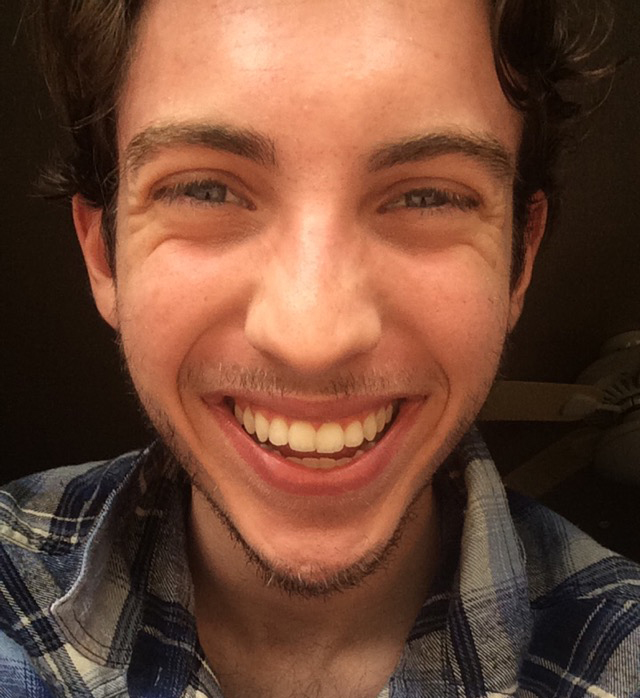 Always seeking to make the complex more elegant. What did you discover today?

What determines how much control do we have? And when do we relinquish agency?

When it comes to predictions two avenues appear. One of which is divined from holistic reasoning; the other, statistical.

"We love to predict things — and we aren't very good at it." - Nate Silver

I am a numbers-cruncher by day, but Silver's statement defies common logic. Regression analysis offers corelational relationships between subjects of interest. Life is a different form of math and has its own domino effect. We stumble trying to be clever. Often, more really is less.

In 1953, Dr. Virginia Apgar saved countless lives of babies forever — on a napkin. She created the Apgar Score of five variables — appearance, pulse, reflex, activity, respiratory — that serves as the baseline for every infant's survival in the first minutes of life.

We like to think ourselves logical. However, we neglect the impact of so many unknown variables. Unable to wrap our heads around the unknown we overlook details. A hostility to algorithms is pervasive in modern culture.

"For most people, the cause of a mistake matters. The story of a child dying because an algorithm made a mistake is more poignant than the story of the same tradgedy occuring as a result of human error, and the difference in emotional intensity is readily translated into a moral prefernce." - Daniel Kahneman

As more formulas expand their role in everyday life, we might see a softening of this aversion. Whether it be:

Our control is limited to our predictions and inaccurate forecasts.

We overestimate our own knowledge and undervalue the potential of chaos and embued potential.

We can make a parallel to the French philosopher, Gilbert Simondon, and his claim of "technological objects" (See my previous post for more about Simondon: Just Out of Reach). In analyzing this thoughts we can get at a resonating issue we face today:

"The designer can bring two disparate fields of the water and the oil to the brink of relation, but the passing of the threshold belongs absolutely to their potential. The designer is a helpmate to emergence. He can put the pieces in place, moving through a linear series of steps progressing from the past of abstract conception to a present on the brink." - Brian Massumi

There is more to creating than just putting the pieces together. Makers realize the potential hidden in the ordinary. The final product is a combination of many elements. Just as the Guimbal Turbine, the pieces together interacted in ways the designer could not have implemented individually. Not only is the inspiration of creation important, but it is the power within the materials themselves that plays a vital role in the product.